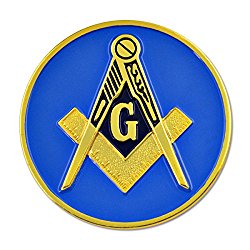 Loring AFB
Sorry to be so late, but I just found C.B.'s obituary. I was the laboratory officer at Loring AFB from October 1977 to June 1981 where C.B. faithfully and well served in operating our chemistry department. He was always a gentleman and a professional. I'm sorry for your loss.

Dr.
Thank you for notifying me about Knox, even though it was bad news. We were good friends for months in the 406th and continued for years. I will always remember.

condolence
Gloria and children so sorry to hear of Carroll's passing sending prayers to you all and may he rest in peace love to all , cousin Nancy and Linwood Haley